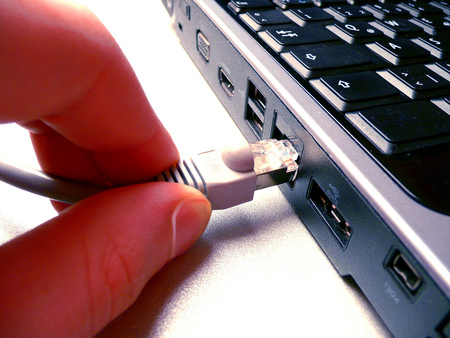 The Pathways to Technology project continues to gather momentum in 2012 as technical crews extend the web of connectivity to more First Nations communities throughout the province.

The multi-year initiative expects to connect or enhance connectivity in remote First Nations communities that currently have no Internet access or only limited service.

Following the project’s first full year of operations, 14 communities are now enjoying the benefits of high-speed Internet connectivity in their community.

Last year saw the completion of a number of important project milestones, including the highly-anticipated build-out of a telehealth network in Carrier-Sekani communities, undertaken by Carrier-Sekani Family Services. The Pathways project is proud to have been able to finance a large portion of the associated connectivity infrastructure costs of that initiative.

The CSFS project, which successfully launched in the spring of 2011, features high-speed connections to 10 locations in all, including six on-reserve health centres. Work is ongoing to build on this and roll-out Internet access to local residents.

In the Peace region, two communities were wired with high-speed Internet in 2011. First, work was completed on the ‘last mile’ portion of the Blueberry River First Nation connection – expanding the existing point-of-presence infrastructure to make connectivity available throughout the community.

Secondly, the Doig River First Nation was officially connected in June 2011 and the occasion was marked by the Pathways project with a community celebration attended by Chief and Council, community members, TELUS and officials from the provincial and federal governments. Doig River is the first community to be connected through the project’s agreement with TELUS. 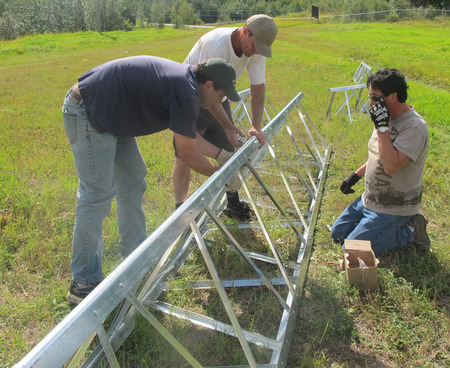 The project will make further gains in 2012, extending connectivity to other First Nation communities in the eastern and central regions of the province over remote and challenging terrain.

In the Pathways project’s largest initiative to date, Telegraph Creek came online in October after a long and complex build undertaken by Northwestel. The project team and the interim First Nations Health Authority are now working with Northwestel, Health Canada and Network BC on achieving enhanced connections to the health centres in Telegraph Creek and Iskut.

Early this year, work was completed in Canim Lake and Homalco. Within the first four months of 2012 these communities will be joined by Ashcroft, Sugarcane (Williams Lake), Tache, Yekooche, Mount Currie and Stellat’en.

The Pathways team continues to engage with many more First Nations to lay the groundwork for high-speed connectivity in the community. This important step helps to identify community needs and the best implementation strategy to get them connected as quickly and cost-effectively as possible.

In addition to funding the construction of the broadband infrastructure network, the Pathways project has also established a $5-million Capacity Building Fund and contracted the First Nations Technology Council to provide training and support programs to give communities and new users the online skills they need to enjoy the full benefits of the Internet.

All Nations Trust Company, which manages the Pathways to Technology initiative, would like to acknowledge and thank the project’s steering committee members the First Nations Health Council and the First Nations Technology Council, as well as the many people in communities through the province who are helping to move this project forward in 2012 and bring high-speed Internet connectivity to all First Nations in British Columbia.