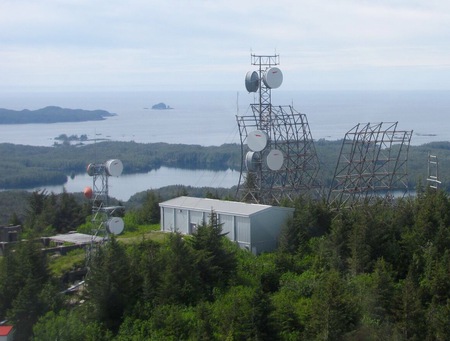 The Government of Canada today announced a commitment of $2.2 million in support of the Pathways to Technology project in British Columbia.

Pathways to Technology is a First Nations-led initiative managed by the All Nations Trust Company to bring broadband connectivity to unserved or underserved First Nations communities. Funding was secured by Indigenous and Northern Affairs Canada through the Building Canada Fund.

"Regardless of where you live, being able to access broadband internet is an absolute necessity for all Canadians. This is why I am are proud to support the Pathways to Technology project as it enables First Nations in all corners of British Columbia to connect with the resources the internet provides, supporting better health, education and economic outcomes,” said the Honourable Carolyn Bennett, M.D., P.C., M.P., Minister of Indigenous and Northern Affairs.

"By ensuring that reliable, high-speed internet is available to the First Nation communities in B.C., the Pathways to Technology Project is having a positive impact in education, health care, culture and economic development. The success of the Project is largely based upon the partnership approach taken to involve the First Nation communities and the provincial and federal governments," said Paul Donald, CEO, All Nations Trust Company.

The Government of Canada's Budget 2016 will invest an additional $255 million over two years starting in 2016–17 through the First Nations Infrastructure Fund to support investments in a range of community infrastructure, including roads and bridges, energy systems, broadband connectivity, physical infrastructure to mitigate the effects of natural disasters and fire protection.